As a tribute to the attitude towards the sport that every day the players of the Genuine League demonstrate, with the hashtag HappyGenuine, the fans and elite athletes filled the messaging networks aimed at these admirable players. A selection of these were printed on 600 Nike football boots that were given to the players on the last day of the championship played in Vigo.

For a footballer boots are something very important. Play in the Santander league or the Genuine League. 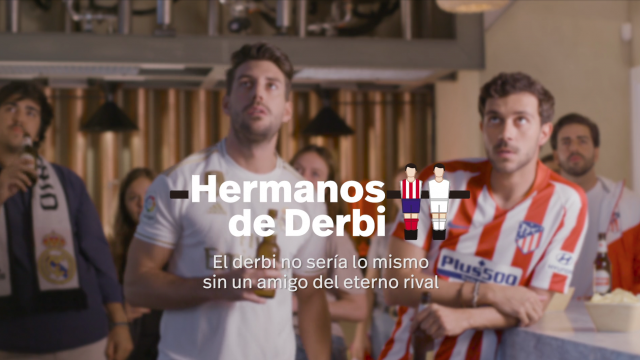 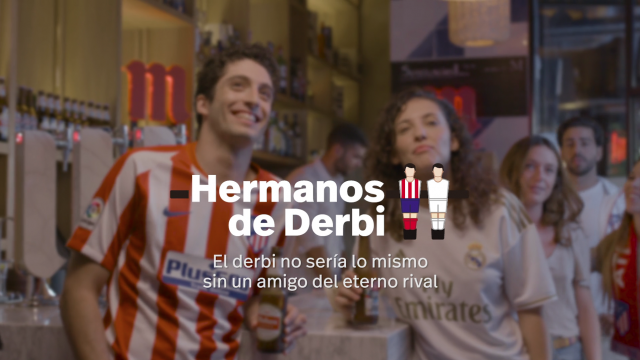 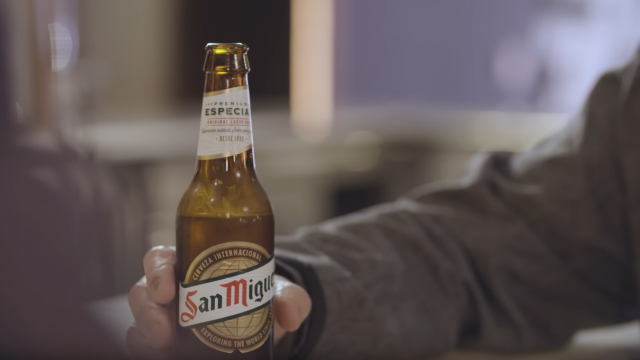