Joan Manén, Variations without a theme

Joan Manén, Variations without a theme

Joan Manén (Barcelona, 1883-1971). The emergence of a twenty years old Catalan violinist in the major concert halls of Europe in the early twentieth century is an unprecedented case in the history of music. During the first quarter century Joan Manén revives the memory of arousing admiration Sarasate able to overshadow the most important soloists of the moment, including the incombustible and sensational Jan Kubelík. Critics surrender to his virtuoso art that has achieved excellence by its own, a self-made musician who belongs to no school and was never taught by any of the great masters.

Joan Manén, besides being one of the best violinists of his time, also highlighted  in Europe for his  major symphonic works as a composer.

Once he died, he gave us a long trail of controversy around his figure, because of their temperament.

In Joan Manén , Variations without a theme, during four years we follow the footsteps of the musicians that make Joan Manén Association on their way to retrieve a forgotten figure in classical music through the dissemination of his work, finding lost scores, editing discs , restoring their instruments , organizing concerts ...

Nothing stops them and they never lose hope. 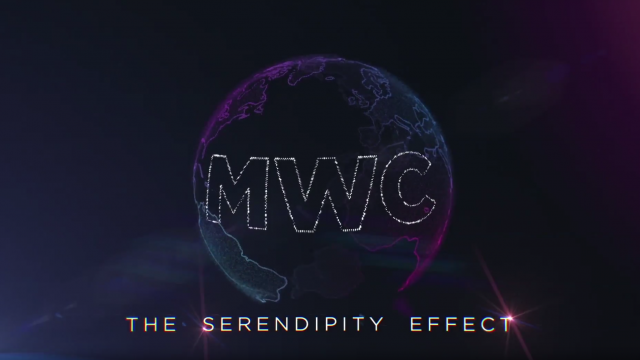 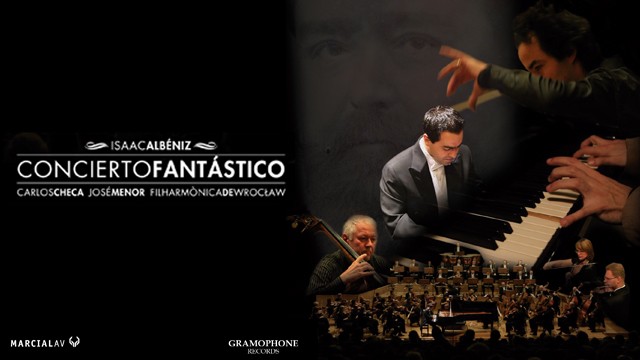 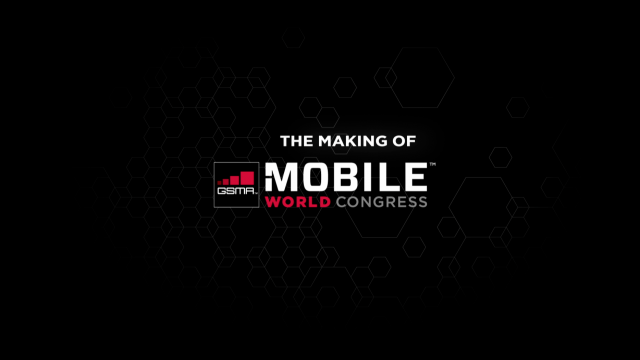 The making of the Mobile World Congress